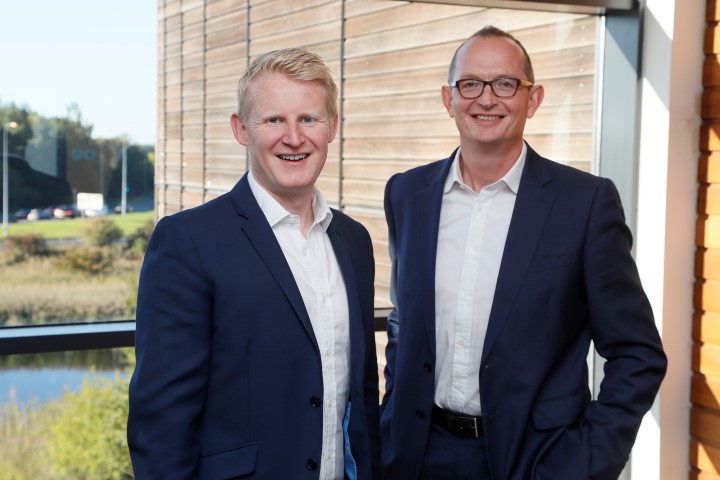 The best of the North East will be showcased in a series of spectacular new films.

Invest North East England (INEE), the region’s inward investment agency, has launched the first of six showcase films aimed at promoting the region and highlighting the many advantages of doing business here.

The first film to be launched is an overview of the region, covering the area’s key sectors and assets and why it is a fantastic place to invest.

Throughout February and March 2019, the agency will be releasing five further sector specific videos. These films will focus on the region’s key industry sectors – Advanced Manufacturing and Automotive; Digital and Tech; Financial, Professional and Business Services (FPBS); Energy; and Life Sciences.

Guy Currey, director at Invest North East England, said: “We are quite rightly very proud of the North East and think it’s a fantastic place for investors to do business.

“That’s why we wanted to commission these inspirational two-minute films to show off the wonderful opportunities we have to offer.”

Councillor Iain Malcolm, Leader of South Tyneside Council and Chair of the Leadership Board for the North East Combined Authority (NECA), said: “We are passionate about promoting the North East as a place to invest, live and work and these films will allow us to open a conversation with potential inward investors about the key industry sectors in the region and how North East England works for businesses.”

Interim Mayor for the North of Tyne Combined Authority Norma Redfearn said: “These films really showcase our area as a great place to do business and we welcome the promotion of our region to a business audience.”

The films will be shared with potential investing businesses through the INEE website, in presentations, events, exhibitions and conferences, and on social media.

Jamie Martin, Senior Partner of Ward Hadaway, said: “As proud advocates for the North East, we are delighted to support the Invest North East England team in showcasing the region. We hope that these videos will be shown far and wide.”

It is hoped key decision makers of businesses will be inspired to explore the North East as a potential location for new investment.

Second Draft, a production company based at the BIC in Sunderland, created the videos on behalf of INEE. Mark Bell, Co-Founder of Second Draft said:

“In total we visited over 30 businesses whilst producing these films, and it’s been awe-inspiring to see first-hand the wealth of creativity, talent and ambition in the region. It has been fascinating to see behind the scenes at so many cutting edge companies, and also heartening to experience the distinctive generosity and genuine community spirit that sets the North East apart.”

INEE is the first point of contact for companies looking to invest in the region. The team coordinates inward investment enquiries on behalf of the region’s seven local authorities to ensure businesses are able to make the best decisions.

The INEE team has access to the UK Government, support agencies, sector specialists, universities, colleges, knowledge networks, finance streams and business organisations, and they centrally support investors by providing information, guidance and advice which is essential to any investment decision.